The Kopycat Killers singer Stuart sounds so much like the real thing that huge producers (over 2 billion Youtube and Spotify streams) have sought him out especially to sing Killers remixes – and then their millions of fans around the world haven’t been able to tell the difference.

The Kopycat Killers first formed when he was told for the 200th time at one of his own gigs (in his originals rock band Lux Lisbon) that he, “sounds just like that bloke out of The Killers,” and, being a huge fan thought, “well why not?” He then set about assembling his band from his contacts in both the London and Newcastle rock scene, all of the highest calibre and to a man incredible and hugely experienced rock musicians with University Degrees in their respective instruments.

The Kopycat Killers attention to detail is intense, with their sets featuring authentic tones and sequenced studio sounds to emulate The Killers own, the stage wear, the instruments, extra musicians, set choice and decoration (including the Killers own famous K keyboard stand), it’s all present and correct.

Above all though, the musicianship, energy and the atmosphere created is top tier and as huge fans themselves, they take recreating The Killers wonderful songs and amazing shows very seriously indeed.

“The best tribute band I have ever seen, and I have photographed hundreds!” – Duncan Cowley (gig photographer)

“What a band! They blew Tribfest apart! The whole band had so much energy and the likeness in voice and style to the original band is incredible. Delighted to have them headline the whole festival in 2020.” – Ed Faulkner (Tribfest Director)

“I’ve seen the Killers 50 times now in 9 different countries and honestly, The Kopycat Killers were so brilliant… I’m still feeling blown away by how amazing it was!” – Vikki Moran (Killers superfan) 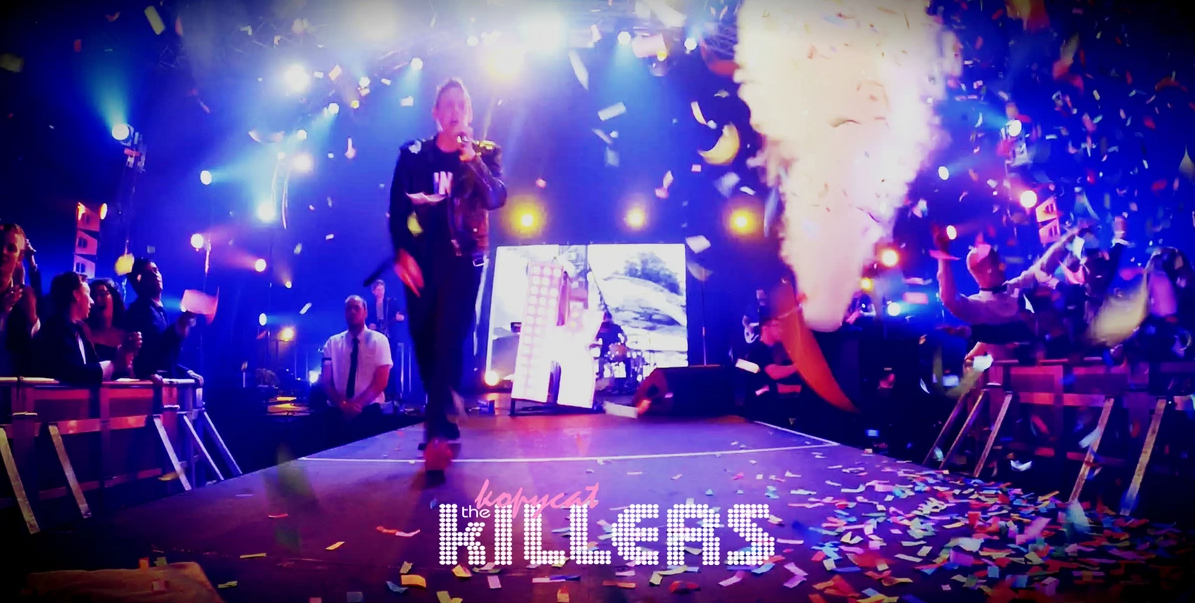 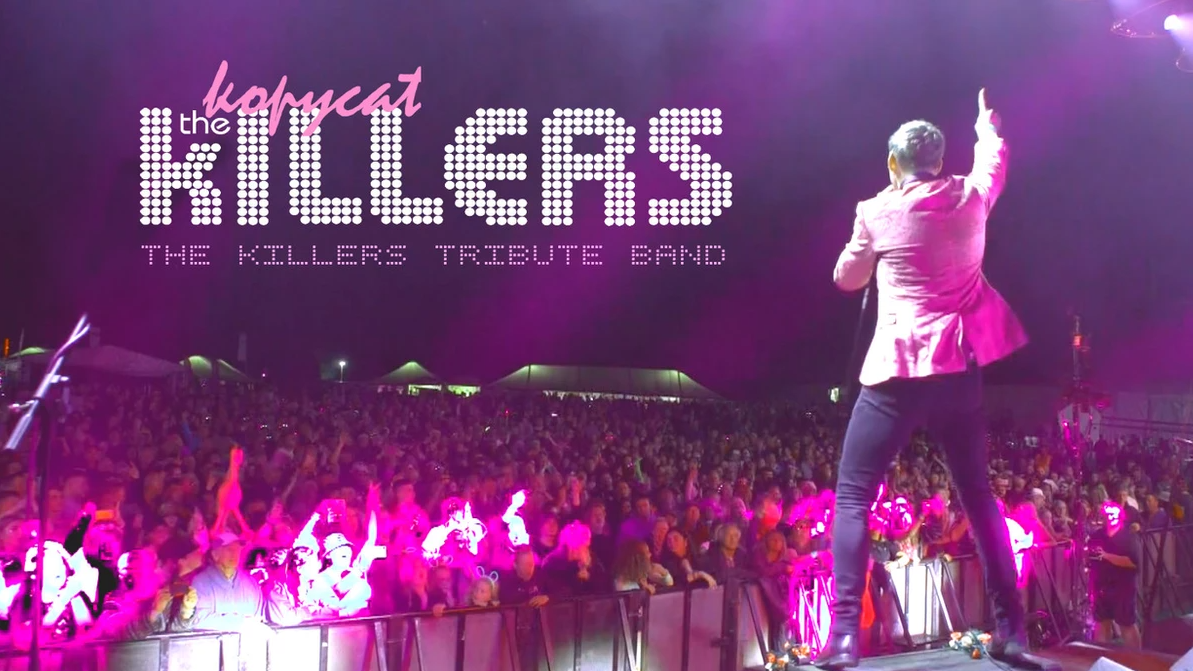