A Celebration of the Music of The Who!

Formed in 2023, The Who Raw features veteran musicians that all share the same love and passion for one of the most iconic British rock bands. Comprising of both male and female vocals and a highly experienced band, they perform classic Who numbers from a range of their live and studio albums.

Witness the power of the music of one of the most influencial rock bands of all time performed live on stage at Alhambra Live, Morecambe! Featuring classic tracks such as Won’t Get Fooled Again, Baba O’Reiley, Behind Blue Eyes and tracks from Quadraphenia, Who’s Next and Who Are You.

The band features Jon Vatikiotis on guitars and vocals, JoJo Male on vocals, Chris Hughes on bass, Howard Minns on drums and John Comish on Keyboards, who are back from a recent international tour and are now hitting UK venues with their new set.

Not a tribute, but a celebration of the music of The Who that any Who fan cannot afford to miss! 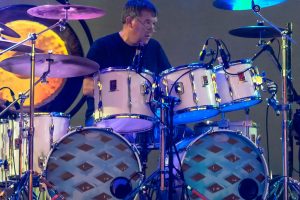 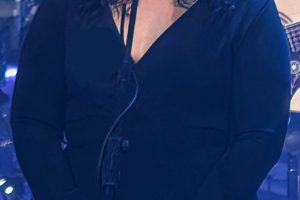 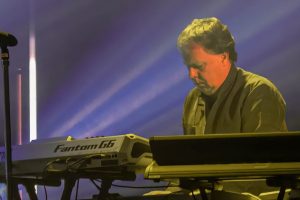 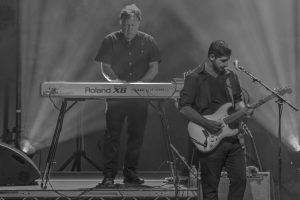 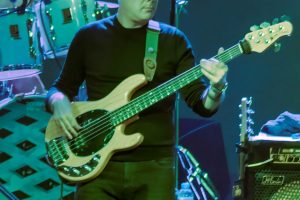 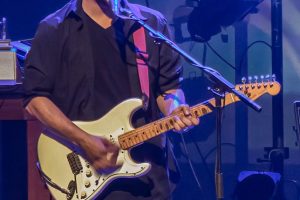 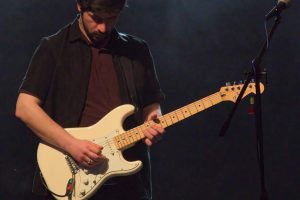 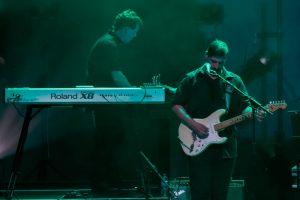 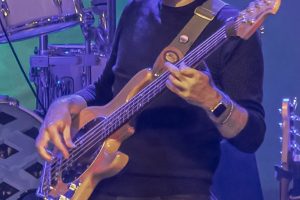